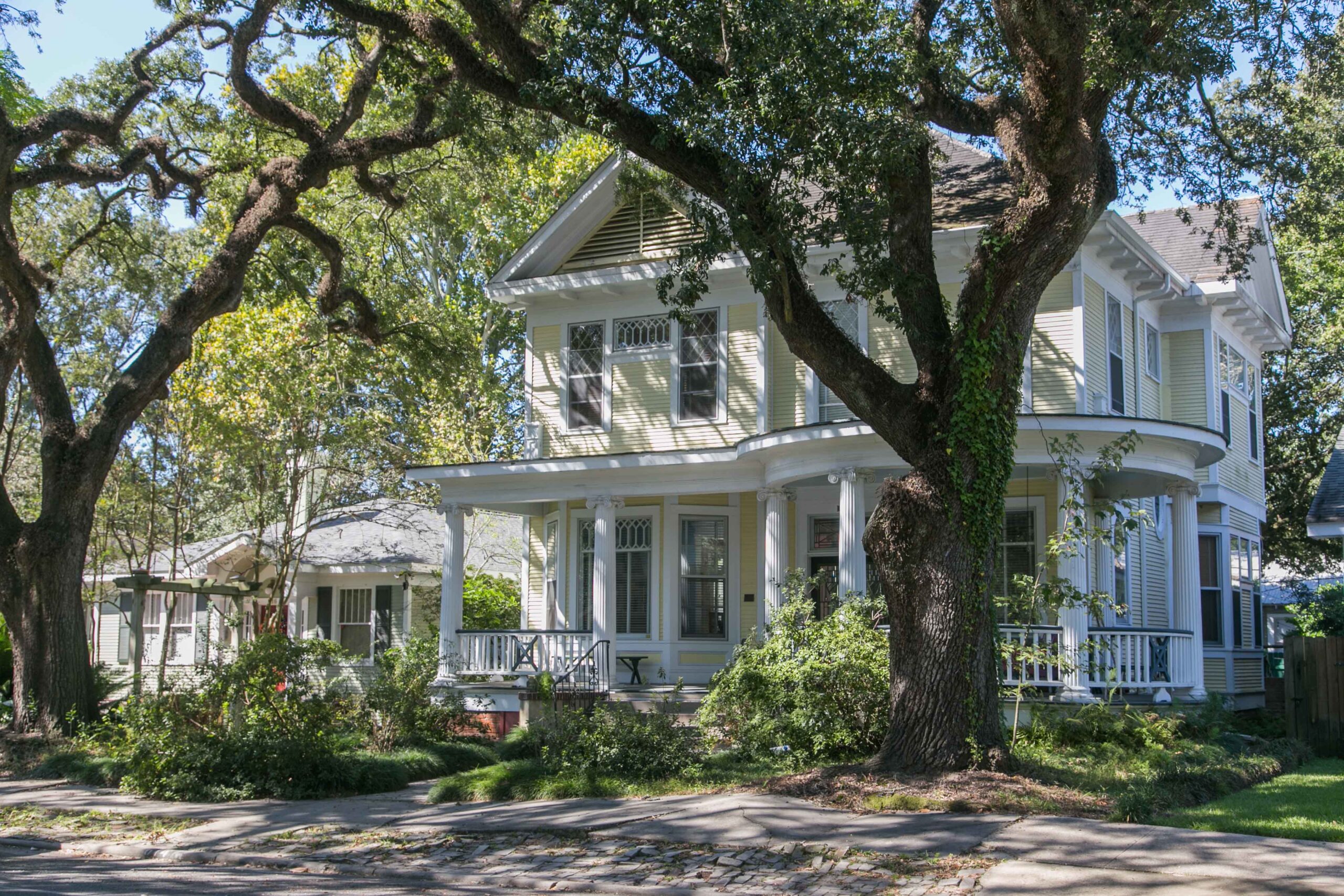 Finally, Officer Stafford stated that she has noticed a decrease in calls for service for burglaries since the arrest of Alverz Peters and Raphael Jenkins. Calls received in July were mainly suspicious persons calls and false alarm calls.

Our sincerest thanks to Officer Stafford for providing our Garden District Association with this information. We are very fortunate to have such a dedicated Officer servicing our neighborhood.